Between 1969 and 1995, the Internet was only available to military organizations, large universities, large companies and researchers. Between 1995 and 2000, ordinary people, technology enthusiasts, began to have access to the Internet. Since 2000 the internet has started to be widely available and used, and since 2007 it has started to be used on mobile phone more and more. Since 2012 technology has been evolving more rapidly, becoming more and more advanced, so we can talk about the Internet of Things. Although the Internet was originally created to connect computers to each other, nowadays we are finding more and more smart devices that connect to the Internet.

Noting how fast technology is evolving from year to year, it seems hard to believe that until recently all these smart devices didn’t exist. However, they were being talked about. In 1926 Nikola Tesla talked about wireless worldwide and the fact that every man would wear a phone “in his vest pocket”, although the wireless began to be widely spread only in the 1990s, and mobile phones after 2000. Allan Turing spoke in 1950 about learning English computers. Karl Steinbloch, a German computer pioneer, spoke in 1966 about the fact that in a few decades “computers will be intertwined with almost any industrial product”. In the 1980s Bill Gates talked about “a computer on every desk and in every house”, we have not yet arrived there, but in 2008 the number of devices connected to the Internet exceeded the population of the world.

The oldest remote controlled object is a miniature boat, used in 1898 by Nikola Tesla in a demonstration in which he managed to control it wirelessly using radio waves. The first large-scale objects were ATMs in 1974. Carnegie Mellon managed in 1982 to connect an automaton to the internet to check the number of doses remaining and how many of them are cold. In 1990 John Romkey made a demonstration with the first internet-controlled toaster. And the term Internet of Things is first used by Kevin Ashton at MIT in 1999 to describe a system in which objects are connected to the internet through “ubiquitous” sensors. 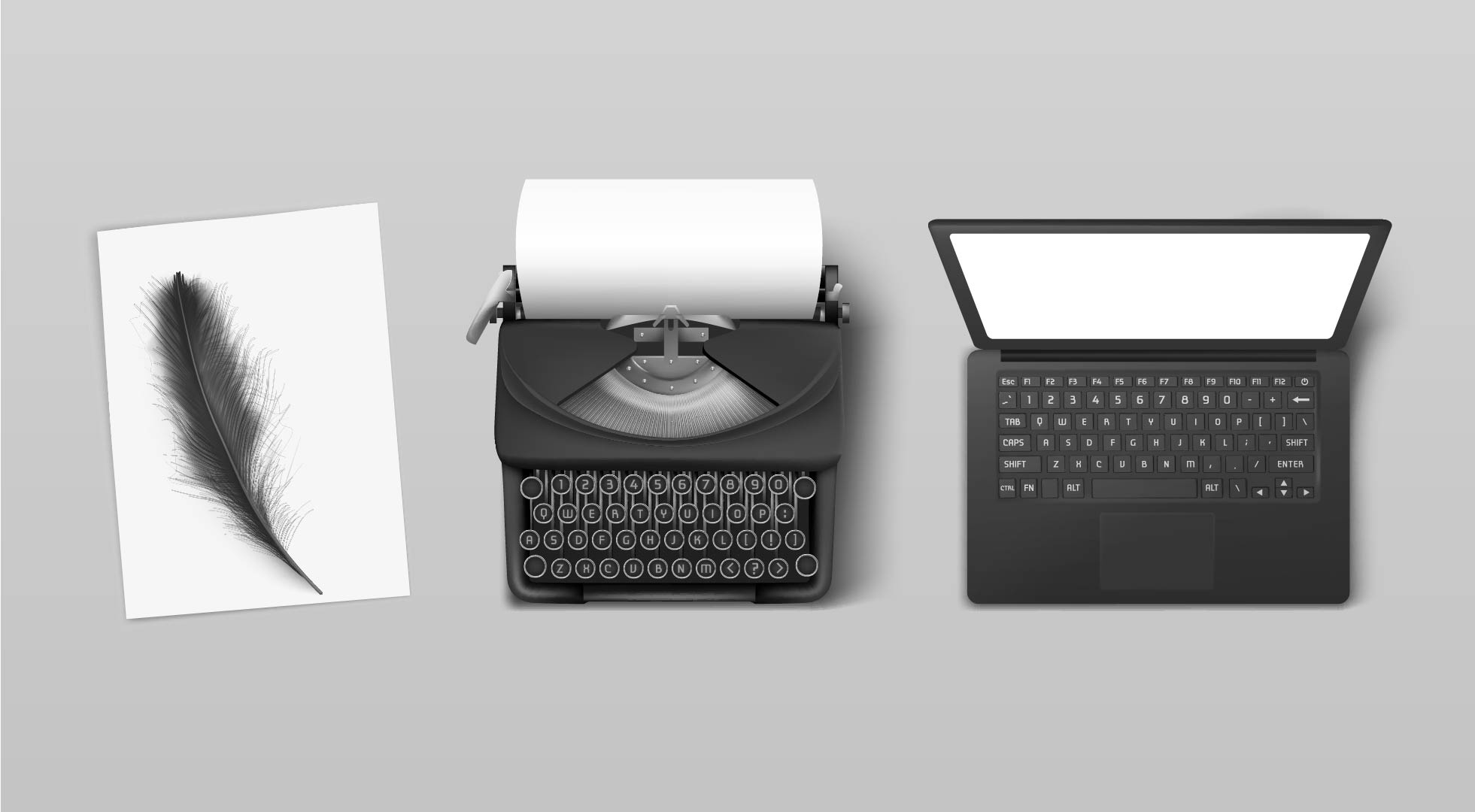 Why you should make sure your website is responsive

By stackup
Why you should make sure your website is responsiv...

stackup.ro uses cookies to improve your experience on the site. Of these, cookies classified as necessary are stored in your browser, as they are essential for the functioning of the basic functionalities of the website. We also use third-party cookies to help us analyze and understand how you use this website. These cookies will be stored in your browser only with your consent. You also have the option to opt out of these cookies. But giving up some of these cookies can affect your browsing experience.
Necessary Always Enabled
The required cookies are the settings without which this website cannot function. These cookies do not influence the behavior of the browser outside the stackup.ro site.
SAVE & ACCEPT